Bobo back in Cotonou… again

I wanted to write to share an update with those of you who have been following Bobo’s situation as he tries to get back to Haiti from Benin. As some of you may have seen from our Facebook page, Bobo made it to Nigeria only to be returned once again to Cotonou as he did not have the appropriate transit visa for the US. We were informed by the travel agency that he would not need a transit visa as his stay in JFK was only two hours but learned that we were mistaken and he does indeed need to obtain a transit visa, even for such a short stay within the airport.

Sadly, Bobo did have to spend yet another night in an airport, this time in English speaking Nigeria. Though he was thankful to be in good health this time, these terrible airport experiences have begun to weigh on his spirit. So much so that I believe he was actually relieved when they told him he would have to buy yet another ticket back to Cotonou, Benin. At the very least Cotonou has become a familiar place over the past month and it is preferable to an airport lounge any day (as any of you who have had an overnight layover can attest). 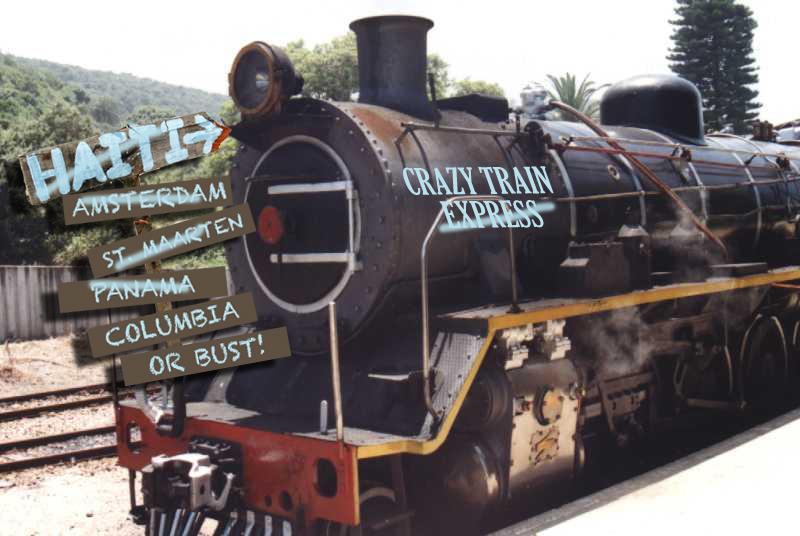 Perhaps most disappointing is that I left Benin for Haiti while Bobo was still in the airport in Nigeria, and when we were still thinking that he would be able to travel on from there without having to return to Benin. Now Bobo is the only SOIL team member left in the country, and although he has made many friends who support him, we are now more desperate than ever to get him home.

I now write to you from Port-au-Prince where, with the amazing help of National Geographic, we are scurrying to get Bobo an expedited appointment with the US Embassy to obtain a transit visa for him to fly this week. The most important thing is that all of his travel details are checked and rechecked so that he will not have to spend another night in an airport, unless he is going to be sleeping in his own bed the following night. We are hoping that it will be possible to meet with the Embassy this morning and get him a transit visa that would allow him to fly on Thursday. Though there are other possible routes to get him home, all of them involve more than 35 hours of flight through over 4 countries and we feel that the safest route would be through the US where National Geographic will be more able to assist him. 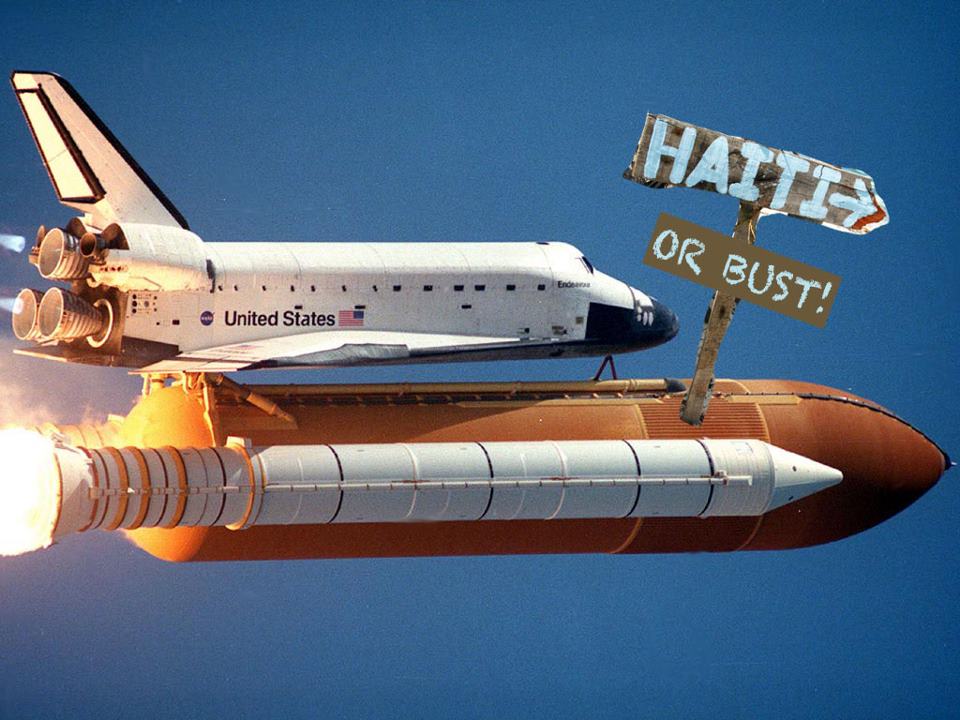 So once again we ask you to keep Bobo in your thoughts today as he goes for his appointment. We will keep everyone updated and ask you to please continue to show your support. You can support Bobo’s return by joining our Facebook page to receive updates and helping to spread the word. We are also still accepting donations here on our website. Most importantly, it means so much to the whole SOIL team, but especially Bobo, to know that so many people are sending their well wishes.

With love from Port-au-Prince,
Sasha 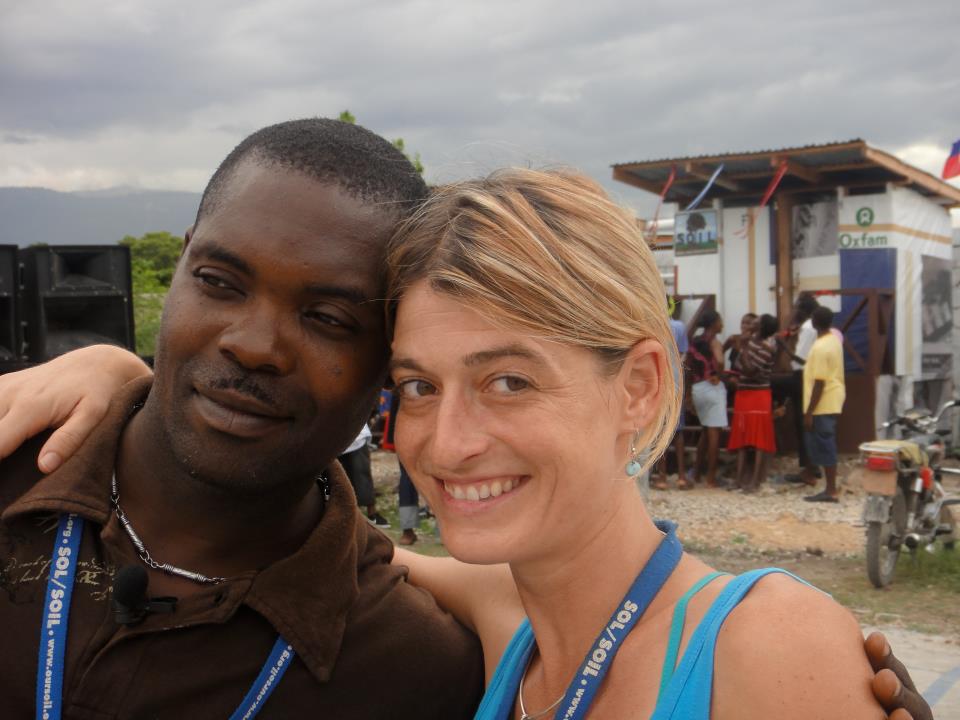 Bobo and Sasha in Port-au-Prince in 2010. Photo courtesy of Jenny Jup Benorden.

4 Replies to "Bobo back in Cotonou... again"