“To get the fuel she needed to cook her food and warm her home, Kenyan Nancy Wambui, 54, used to buy charcoal made from chopped-down trees. But recently, she was given a new set of briquettes to try, that looked just like regular charcoal but worked even better. The secret ingredient? Human poop.

“They took a long time to burn off, so you could cook and then still have heat to heat hot water for bathing,” she said of her first experience using the new fuel.

These briquettes just might be a promising new way to curb deforestation, reduce the daily expenditures of low-income families, help solve an energy deficit facing the country, and support sanitation improvements in areas where they are desperately needed. More than 2.5 billion people in the developing world lack access to toilets, and a child dies every 15 seconds from diarrhea, usually the result of food or water becoming contaminated by human waste. Each year, 200 million tons of the world’s poop also goes completely untreated, ending up directly in lakes, rivers, and oceans.

Even in Kenya, one of Africa’s largest economies, $324 million is lost every year due to sickness and missed work hours caused by poor sanitation. Nonprofits and businesses have experimented with what to do with human waste. In Haiti, the NGO SOIL is famous for distributing “composting toilets” that drastically lower the risk of contracting diseases. SOIL collects the poop from the toilets, treats it, and sells it as fertilizer.” -Jacob Kushner, takepart, December 18, 2014. Read the full article. 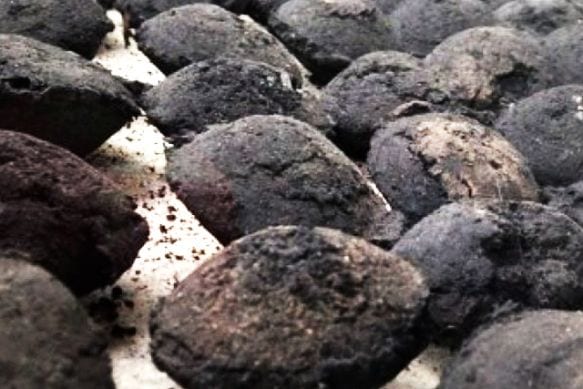 No Replies to "takepart: People Are Cooking With Human Poo—and That’s a Good Thing"